Ocean and Coastal Research has endured the test of time since 1950, when the first issue of the Boletim do Instituto Paulista de Oceanografia - the journal's initial title - was released. The journal has undergone several title changes since then, and the connectivity between titles is clearly depicted on the SciELO electronic library, where articles are freely available to the public.

Ocean and Coastal Research is currently publishing volume 70 (2022) - a numbering sequence dating back to the very first volume in 1950.

The first volume and table of contents of the Boletim do Instituto Paulista de Oceanografia (1950).

It all begins with the work of Prof. Wladimir Besnard, the founder and first director of the former Instituto Paulista de Oceanografia – now the Instituto Oceanográfico da Universidade de São Paulo – who edited the first volume of the Boletim do Instituto Paulista de Oceanografia in June of 1950. This first volume gives an account of the pioneering research performed along São Paulo state’s northern and southern coasts, and a research cruise to Trindade Island, fostered by Minister João Alberto Lins de Barros in cooperation with the Brazilian Navy with the scientific team led by Professor Wladimir Besnard himself. 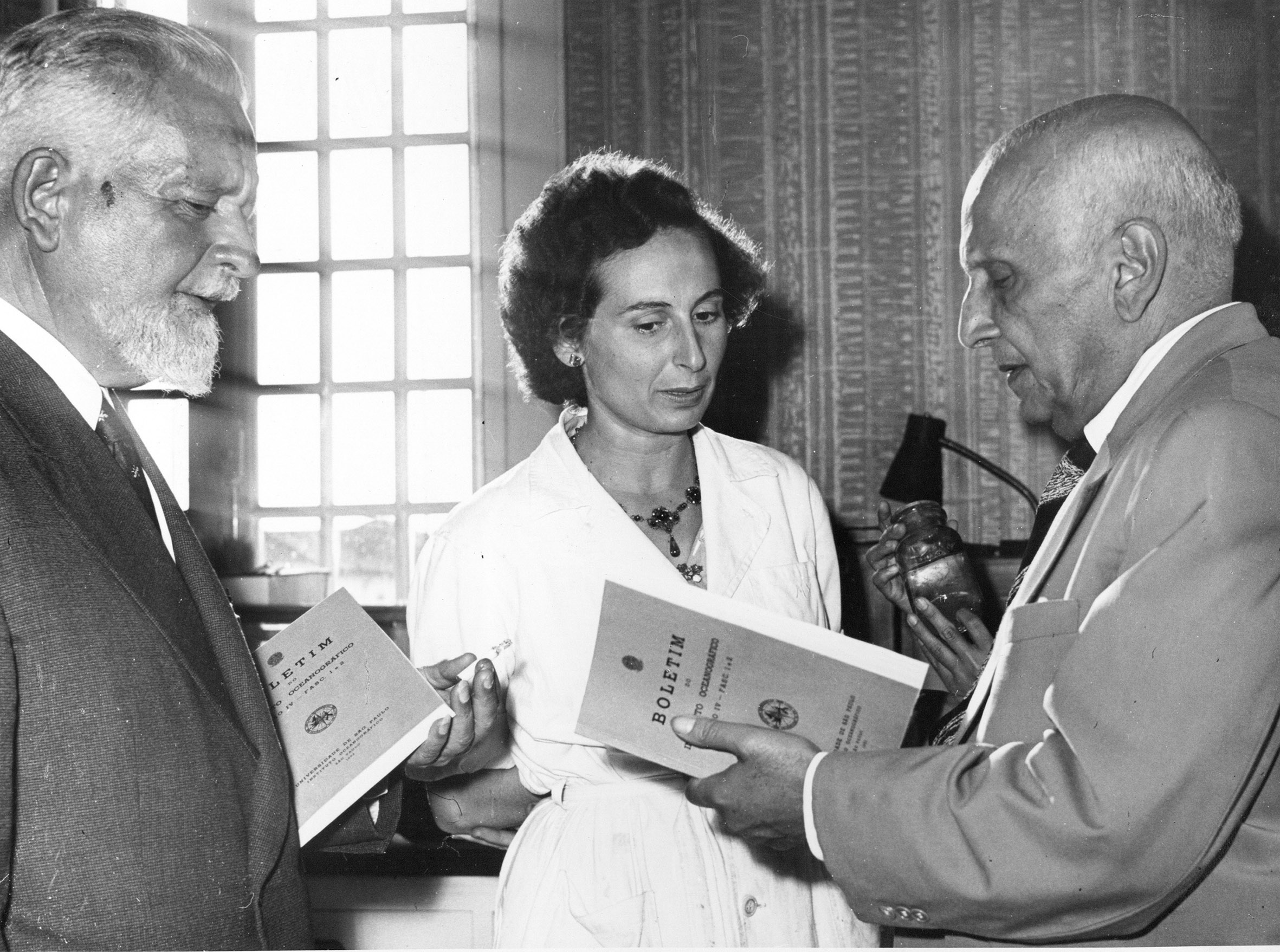 In 1952, the name of the journal was changed to Boletim do Instituto Oceanográfico da USP, a name that endured for more than 43 years. After a renewal process in 1995, the title was changed to Revista Brasileira de Oceanografia. In 2004, due to the growth of the periodical and a growing need for internationalization and inclusion of a broader public, the journal was renamed Brazilian Journal of Oceanography (BJO), as it has been known until 2019. Throughout this period, besides changes in layout and graphic design, the publication also moved from paper to electronic media to fit with the principles of the green economy. As the journal gained prominence, the publication frequency went from biannual to quarterly and featuring special issues in specific years. In 2019, the journal adopted the continuous publication system where all articles published in the same year are available under a single volume.

Under its many denominations, the total number of articles published up to December of 2019 is 1,189 contributions. Of these, 79% are related to Biological Oceanography, 10% to Physical Oceanography; the remainder were equally split between Chemical and Geological Oceanography. Between 1950 and 2003 the publication language was primarily in Portuguese, but many of the publications also featured English, French, and Spanish-language contributions. Since 2004, all articles have been exclusively published in English.

Under this history, the journal has gained international visibility and became an important tool for Latin-American scientists to share their research and findings in ocean science with the world. In 2020, this successful history continues under the new title Ocean and Coastal Research (OCR). The periodical is indexed on Web of Science (formerly ISI Web of Knowledge) since 2013 where many years of impact-factors are available (as Brazilian Journal of Oceanography), in keeping with the internationalization aim of the University of São Paulo. Ocean and Coastal Research (OCR) is also indexed on SciELO (Scientific Electronic Library Online), an open-access scientific paper indexing project kickstarted by FAPESP and extending to 11 countries in Latin America, Portugal, Spain, and South Africa. These and additional indexing tools are retained in the current title. 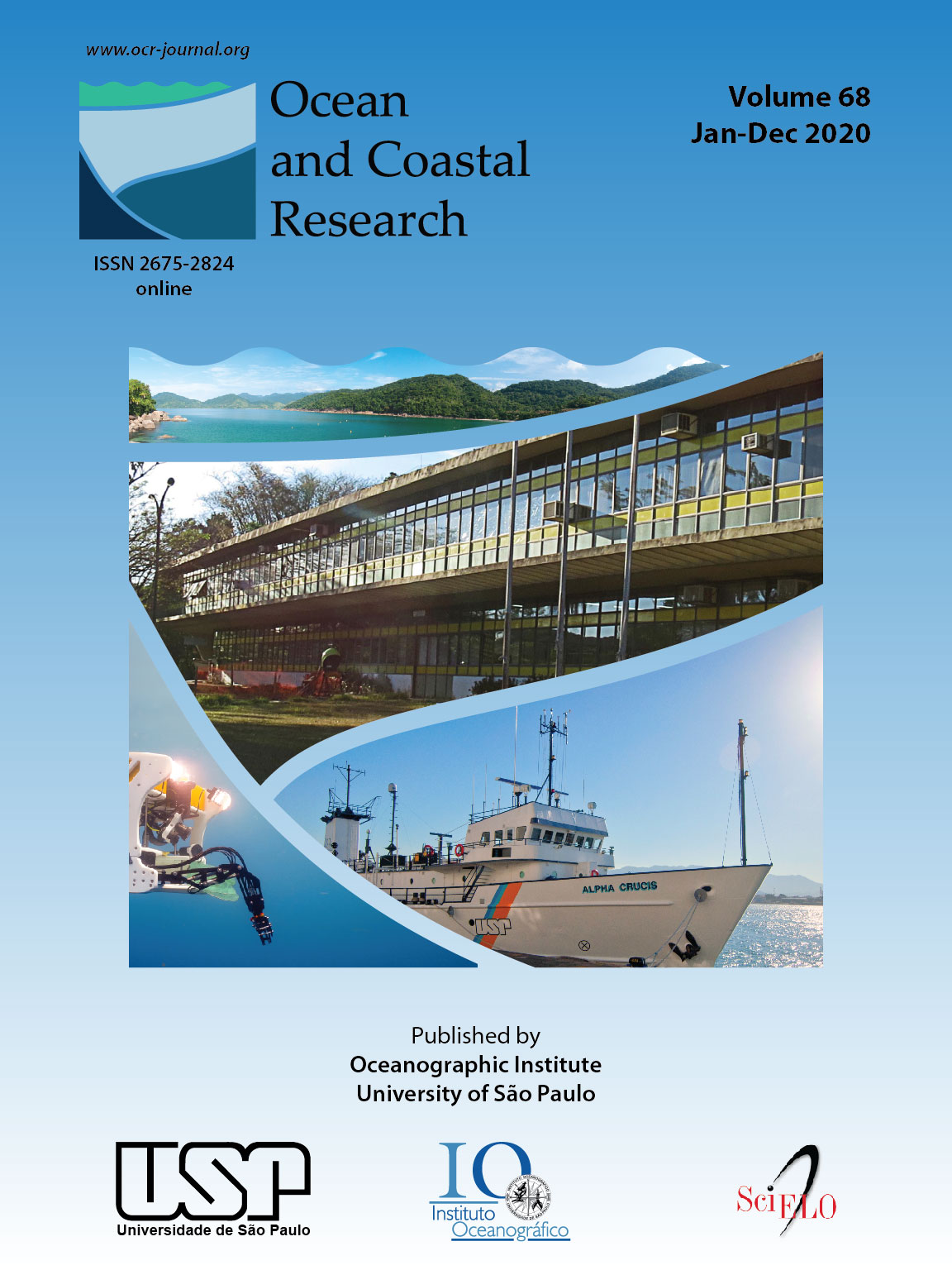 The logo of Ocean and Coastal Research (top) and the cover of the 2020 first issue under the new denomination (below) featuring IOUSP main building in São Paulo (Brazil), our main vessel R/V Alpha Crucis, our newly acquired ROV, and the view of Ubatuba's coast, where one of our marine research bases is located.

Ocean and Coastal Research is an open-access publication, with no article processing charges and granting access to the whole historical library for researchers and the general public.

From founding to editing, this journal has been in the caring and committed hands and minds of people that helped to write this unique history. We acknowledge the determination of Prof. Wladimir Besnard and his creation of the first chapter of this history.

More recently, we recognize the long-term dedication of Prof. Ana Vanin, who led the editing of the Brazilian Journal of Oceanography (BJO) for 14 years, fostering the inclusion of BJO in ISI and SciELO. In recent years, the publication kept its excellence under the lead of Prof. Marcos Santos and, since 2018, has a new Editorial Board under the coordination of Prof. Rubens M. Lopes, Editor-in-Chief of the current title. 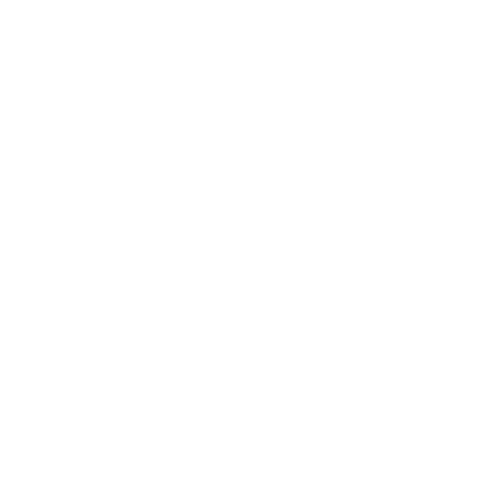